If you are interested in browser automation or web application 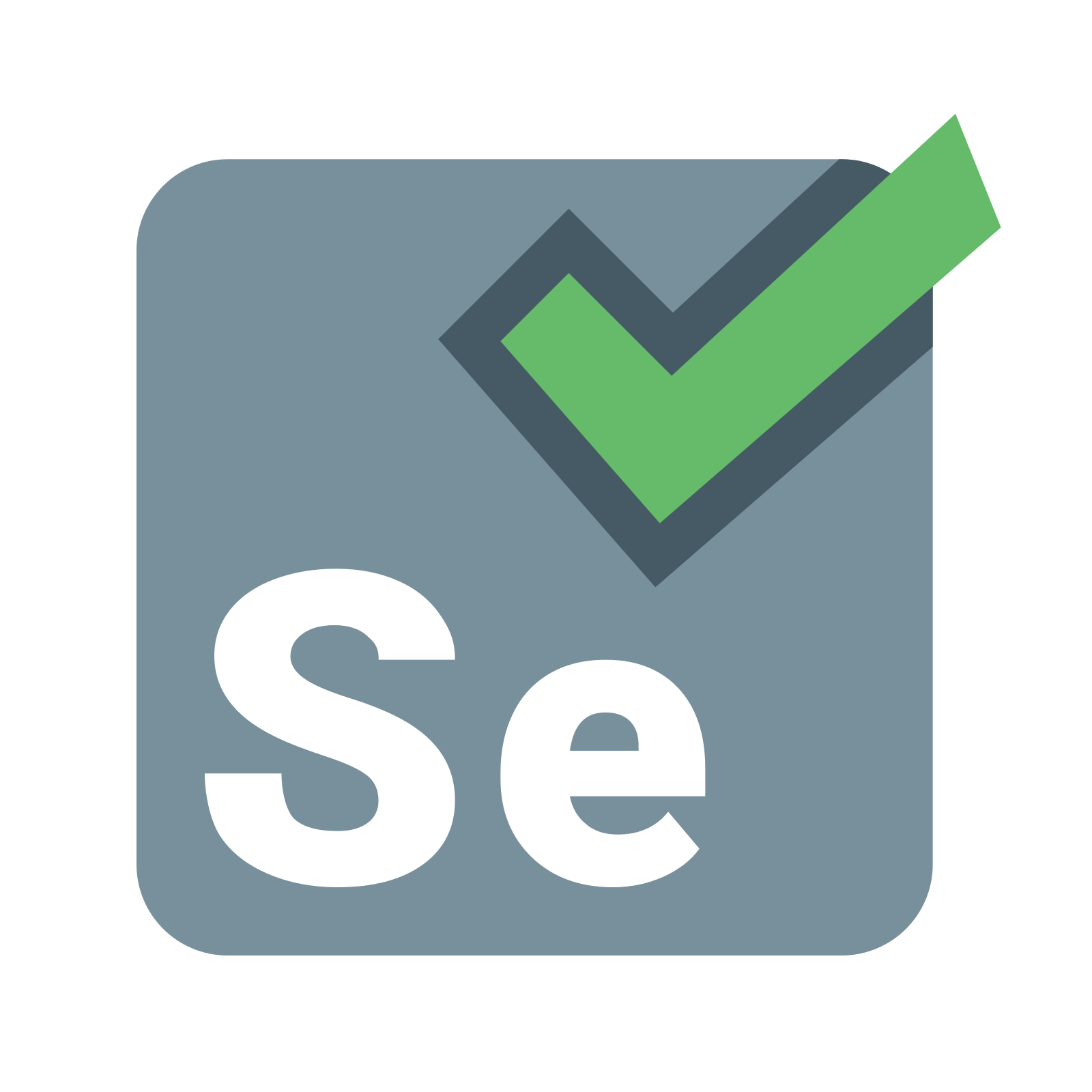 testing you may have already heard of Selenium. Since there is a lot of terminology related to this framework, it is easy for you to get lost, especially if you come to Selenium for the first time. In this article I want to save your day by providing a short and clear explanation of what is what in the Selenium project.

Selenium is a web application testing framework that allows you to write tests in many programming languages like  Java, C#, Groovy, Perl, PHP, Python and Ruby. Selenium deploys on Windows, Linux, and MAC OS.

It is an open-source project, released under the Apache 2.0 license, so you can download and use it without charge.

It’s good to start with Selenium IDE. It will help you to become more familiar with Selenium commands, and you can see how Selenium works by running the test scripts right from this tool. Note, however, that when you run your test scripts from Selenium IDE, they are executed in a different way than when you run them through other Selenium tools. If you need to test your application, you’d better use Selenium WebDriver or Selenium RC. I put Selenium WebDriver first, because it is the successor of Selenium RC which  has been officially deprecated.

A bit of history

2004 –  Jason Huggins creates a JavaScript based tool for automatic testing called Selenium (now it is known as Selenium Core). Later Selenium Remote Control (aka Selenium RC) was developed to address the “same host origin” browser policy and allow many language bindings to control the browser at a distance

2009 –  Selenium RC and WebDriver are merged into a one project called Selenium-WebDriver (aka Selenium 2.0)

5 replies on “What is Selenium WebDriver?”

It was nice to read your post.If you want to create robust, browser-based regression automation scale and distribute else scripts across many environments then you want to use Selenium WebDriver which is a collection of language specific bindings to drive a browser

I want to scrape profiles from a website based on location and skillset element. Kindly help. I am confused

Thanks for sharing the understanding of Selenium terminologies,
It’s very much helpful for me being a beginner in Selenium.